Projects » Support to Coordination of the Campaign “Chase the Virus, not People!”

EECA Regional Campaign “Chase the virus, not people!”, organized by regional key populations networks and launched at AIDS2018 in Amsterdam, the Netherlands, in July 2018, emphasizes the common needs of all key population groups and focuses on overcoming the discrimination, stigmatization and criminalization of key populations as a key condition for an effective response to the HIV epidemic in EECA countries.

The first time ever in the history of the fight with HIV all regional networks, all communities have joined forces in one campaign, united by same aim and goals, one unified slogan and ready to stand and speak out loud together, defending the rights of each community, of all and everyone.

Aim / Objectives
Summary of the progress 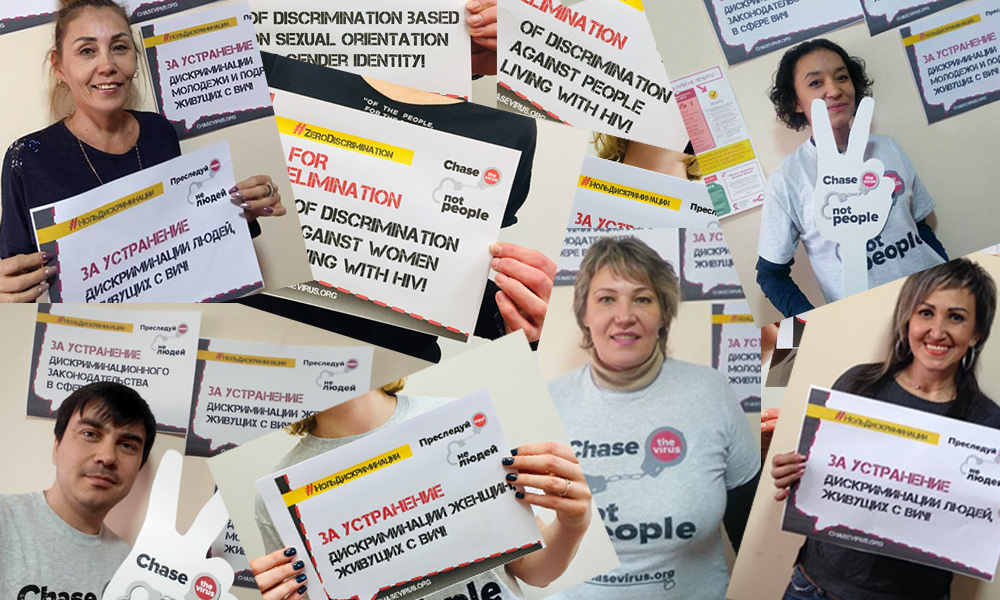