Drug policy and feminist movements have rarely been connected – but they should be.

Over the past two years, The Association for Women’s Rights in Development (AWID) has been working closely with communities of women who use drugs to build solidarity and learn from each other and learned several things through this process. The war on drugs is clearly a feminist issue because it disproportionately affects historically oppressed groups already at a higher risk of violence and repression. It is critical for feminist movements to understand the gendered, racial and class aspects of repressive drug policies, including the criminalization and stigmatization of people who use drugs. Also it’s necessary to do more to build solidarity and connections with drug policy and harm reduction movements.

From South Africa to Myanmar, from Brazil to Kyrgyzstan, women are resisting the war on drugs. Killings, criminalization, incarceration, denial of medical care, and social stigma are just a few of the effects the war on drugs has had on communities around the world. It targets particular groups, with gender-specific impacts. The war on drugs is a feminist issue. Yet the effects of repressive drug policies on women, trans and gender-diverse people are rarely discussed in feminist spaces.

The new report “Feminist movements and women resisting the war on drugs” documents an experience of how feminists can learn from, support and engage with communities of women who use drugs. 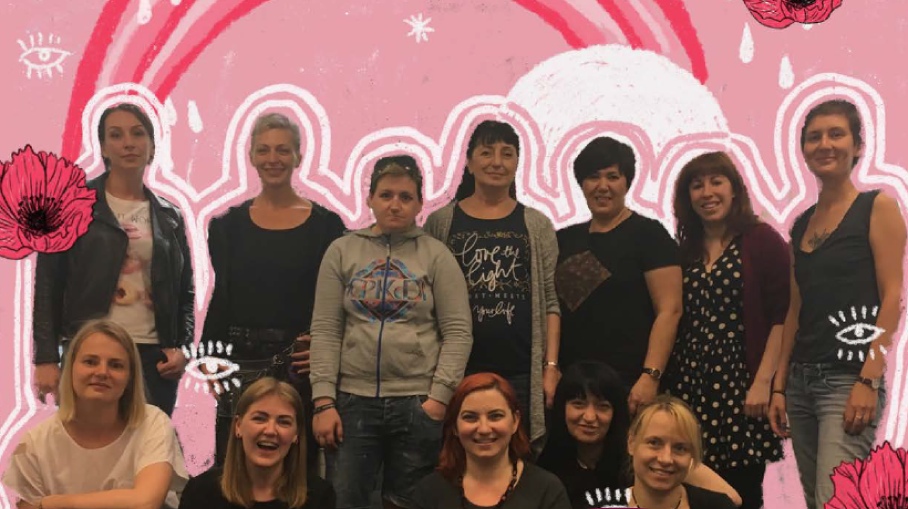 Original sources of the news can be found by the folliwing links: